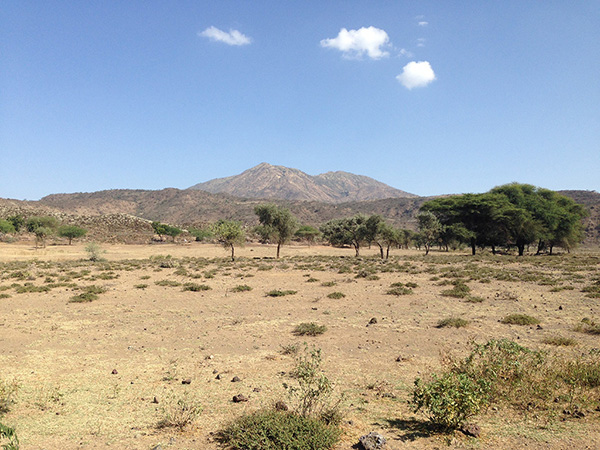 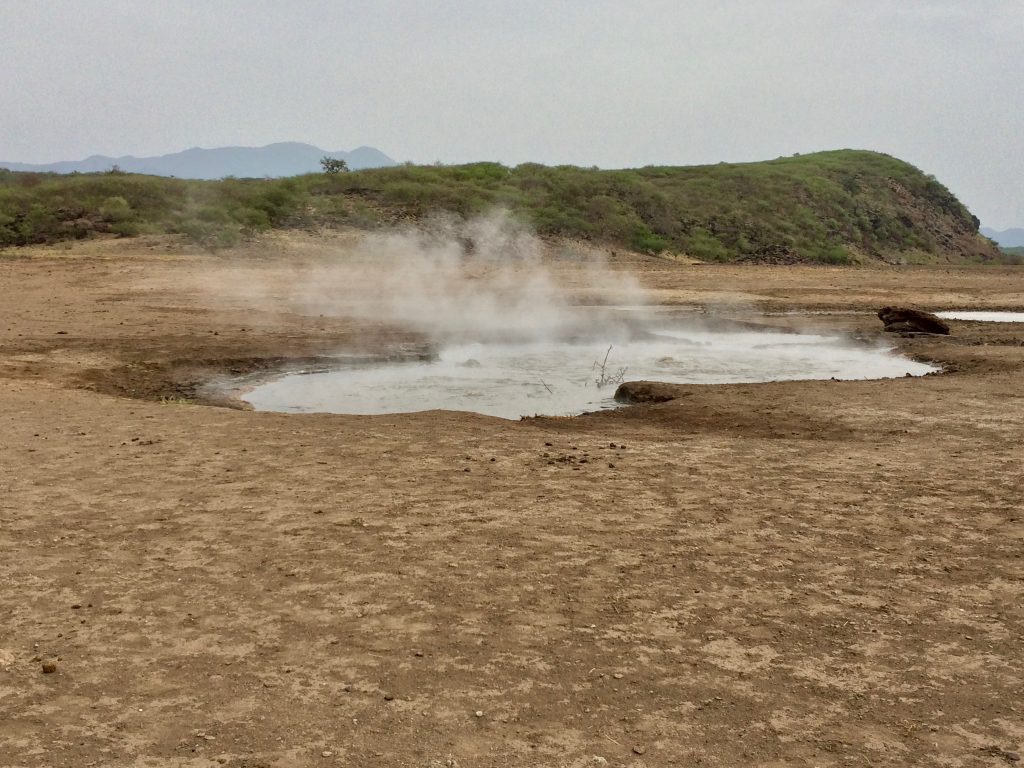 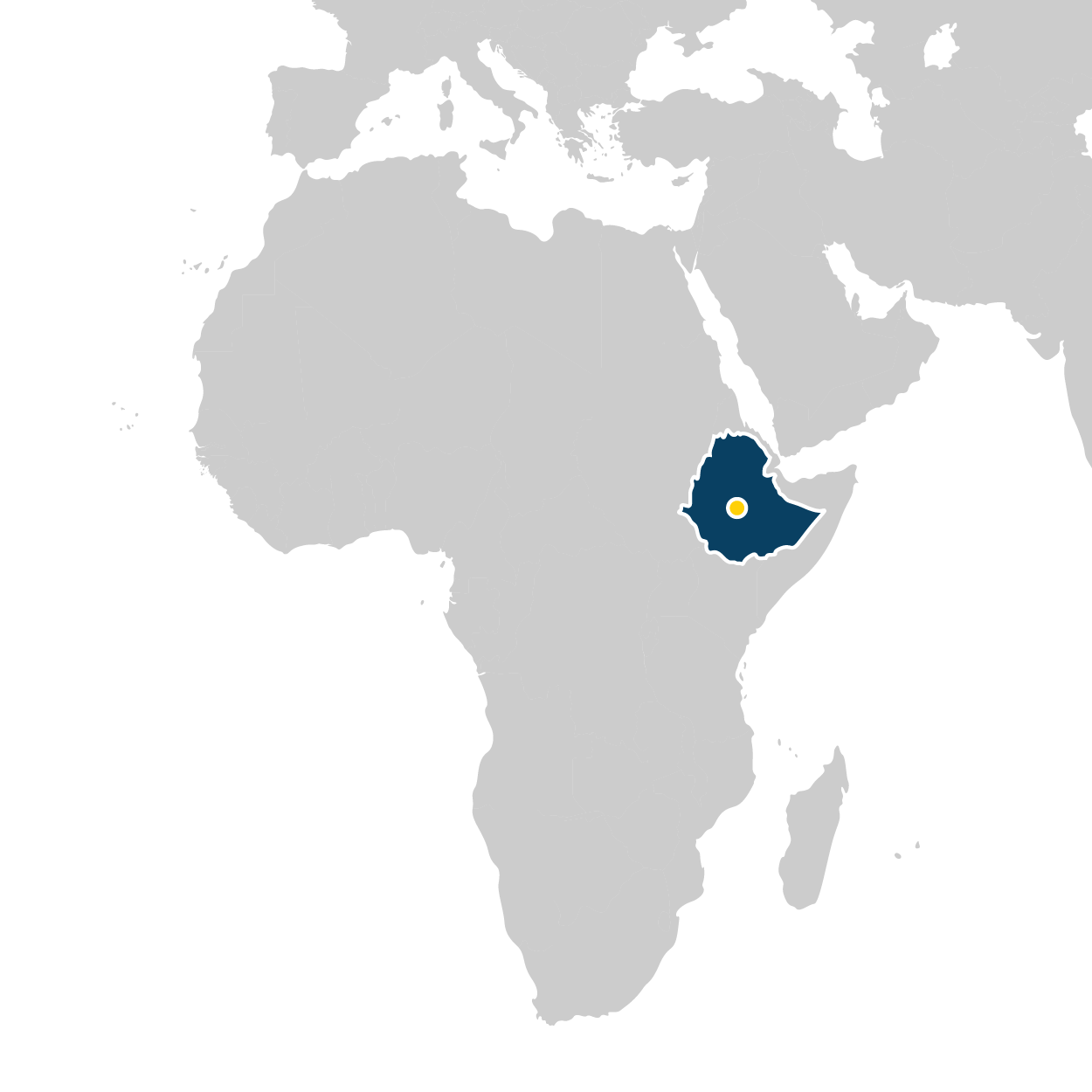 Cluff Geothermal was awarded the Fantale Geothermal Licence, situated around the prominent volcanic centre of Mt. Fantale near the town of Metehara, in July 2015.

Cluff Geothermal Limited (CG) was awarded the Fantale Geothermal Exploration Licence in July 2015. The licence area is principally sited to take advantage of suspected high-enthalpy resources associated with Mt. Fantale, a prominent stratovolcano situated within the Main Ethiopian Rift near the town of Metehara. Since licence award, CG has undertaken a detailed surface studies campaign, the most significant milestone being the successful completion of a 246-station magnetotelluric (MT) survey in early 2016. All data have been collated and independently reviewed to produce a conceptual model of the subsurface, from which a series of exploratory drilling targets have been identified, and a conceptual development plan for the first phase of geothermal development devised.

CG was awarded funding by the Geothermal Risk Mitigation Facility (GRMF), a body supported by the UK Government’s Department for International Development (DFID), the German Government and the European Union. This part funded the successful surface works at Fantale which enabled the development of an initial conceptual model and identified exploration drilling targets.

The Fantale project will be a prime example of a UK company working with African partners to deliver increased UK-Africa trade that benefits both the host country and UK business. The electricity generation from Fantale will support Ethiopia’s rapidly growing economy and make a substantive contribution to Ethiopia’s target of expanding their sustainable power generation capacity.