The company regrets to announce that Professor Paul Younger, Hotspur Geothermal’s Technical Director, has died peacefully after an illness at the age of 55.

Paul, who until recently held the University of Glasgow’s Rankine Chair in the School of Engineering, was a co-founder of the company in 2010 with George Percy. An outstanding scientist, teacher and a world-class expert on deep geothermal energy, Professor Younger was an enormous asset to the company and to geothermal energy in general.

“as a co-founder of Cluff Geothermal, Paul was very much a mentor for all of us here. His kindness, intelligence, humour and integrity, not to mention his abundance of talents that extended so far beyond academia, made him the most impressive man I’ve ever been lucky enough to call a friend. We will all miss him greatly.” 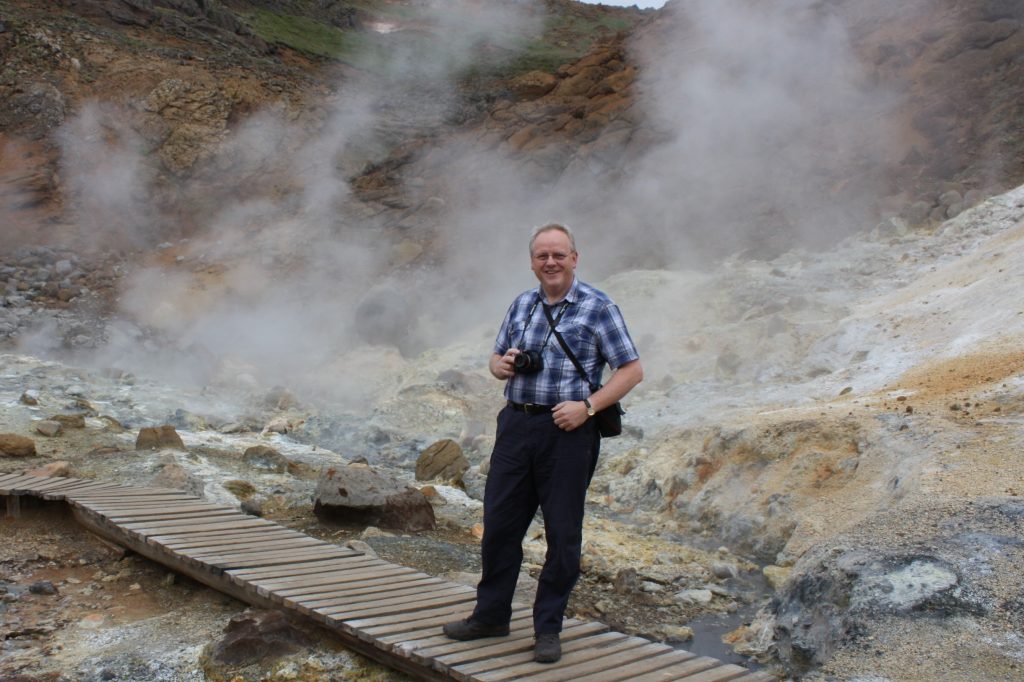