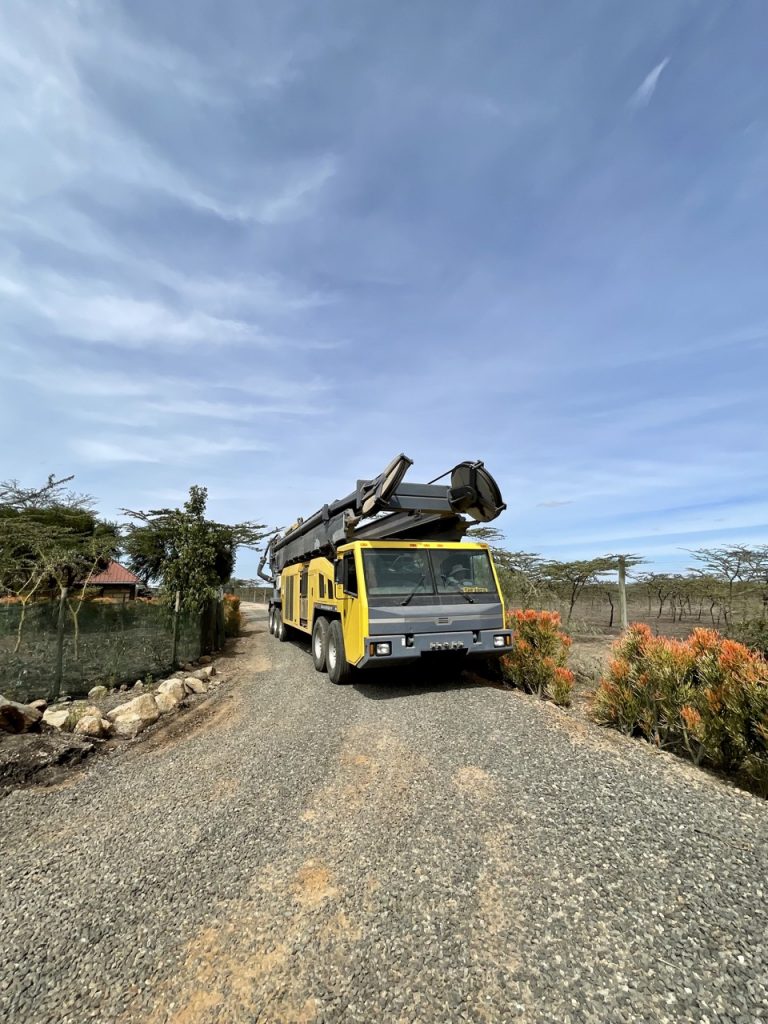 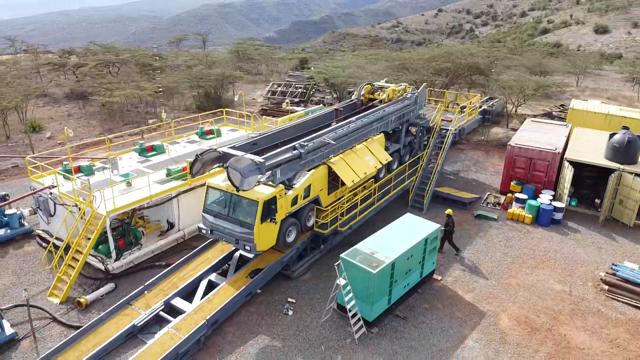 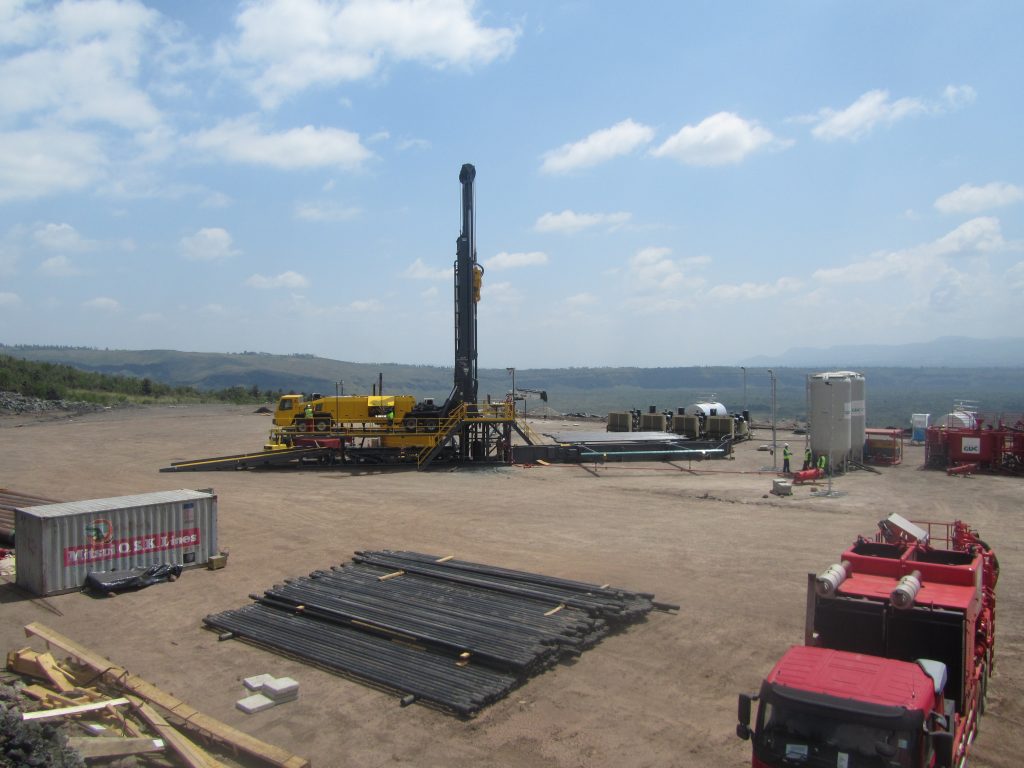 The Predator rig package is highly manoeuvrable, comprising only twenty truck loads. The rig itself contains only three main loads, including the self-driving rig carrier. The small number of loads places the Predator at a distinct advantage compared to other deep drilling rigs in the region, which typically require more than 120 truck loads. Mobilisation costs are significantly reduced, as are inter-well rig moves which can be conducted in just three days. Largely automated and hydraulically operated, the Predator requires only a small crew, creating a safe operating environment without compromising penetration rates.

Currently located in Kenya, the rig package underwent recommissioning during 2022 and is expected to commence operations in the East Africa region in early 2023. The rig has been classified as ready to drill by a leading UK-based rig inspection company.

In addition to industry standard full-size and slim-hole drilling, the manoeuvrability and attractive day rates of the 1,000 hp Predator rig make it well suited to the ‘top-hole’ drilling approach. Top-hole drilling is where a smaller, cost effective rig drills the typically most challenging upper section of the well down to the production casing level, usually 800 – 1,300 m depth. Following this, a larger rig can be mobilised to drill the remaining section of the well. The top-hole approach increases rates of penetration with lower operating costs and significant time savings across multi-well campaigns.