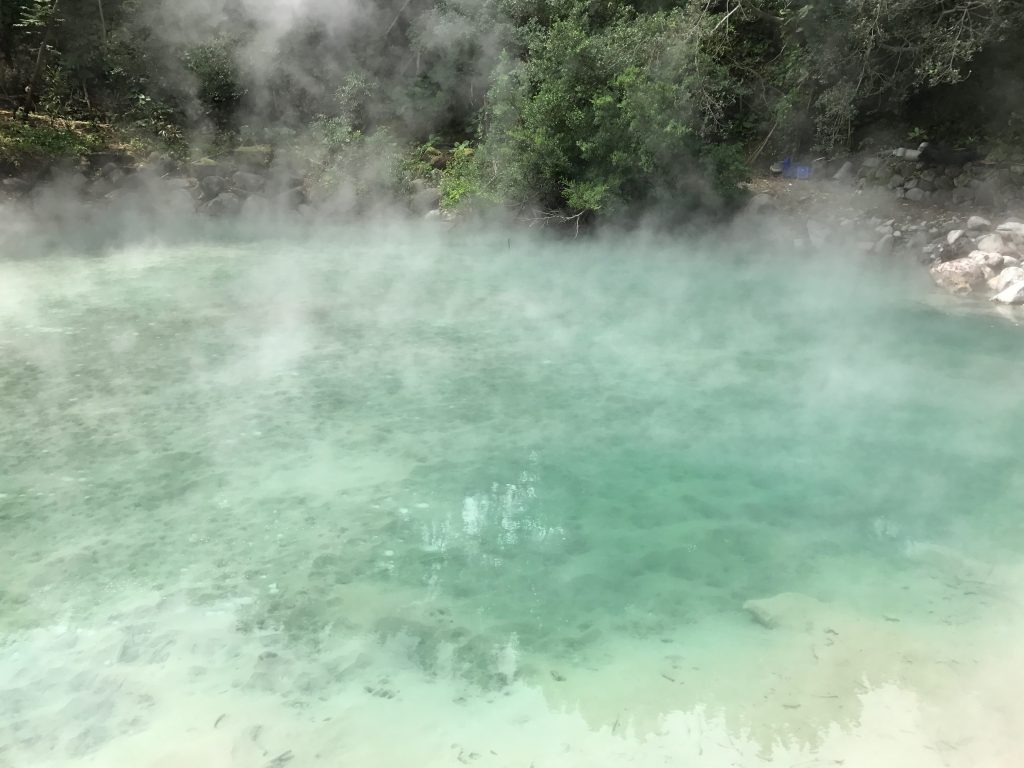 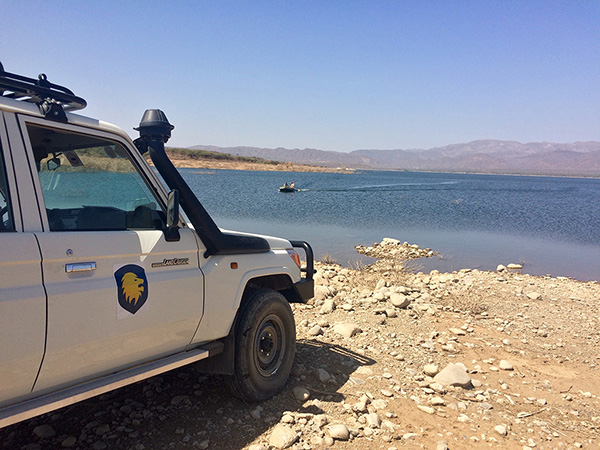 Hotspur Geothermal is well placed in the geothermal energy sector with expertise in geothermal development, natural resources, drilling and other renewable energy technologies. Specialising in East Africa, we use our technical and financial expertise to deliver successful geothermal energy projects. The company was founded in 2010 with a focus on deep geothermal heating projects in the North East of England, and subsequently expanded its portfolio of operations overseas.

Recent experience has included an extensive surface exploration programme on its exploration licence in the Main Ethiopian Rift; geothermal drilling in Kenya for the Government of Kenya; and geothermal consultancy in the United Kingdom and abroad for private developers and Governments.

Geothermal energy is increasingly recognised as one of the most important renewable sources of energy available. It is one of the most efficient sources of power in the world; it has a low surface footprint; and unlike most renewable energy types, it is a non-intermittent, baseload energy source available 24/7. Able to provide heat as well as electricity, geothermal energy is a technology that is growing fast and will play an ever-increasing part in delivering clean, affordable renewable energy.

Hotspur Geothermal is a limited company registered in England and Wales.